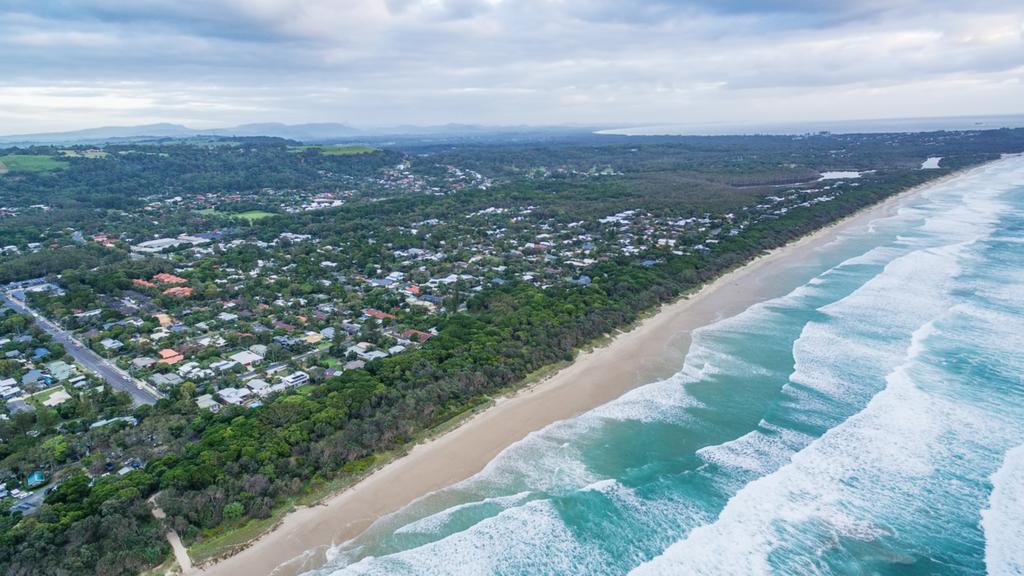 Two men have died after being pulled from the water in two separate incidents on Saturday.

Emergency services were called to Bittangabee Bay in Ben Boyd National Park, about 43km south of Eden, following a concern for welfare report for a kayaker just after 8am.

A NSW Police spokesperson said officers were told the man had fallen from a kayak while trying to board a runabout.

He was removed from the water by witnesses a short time later who commenced CPR, however, he died at the scene. 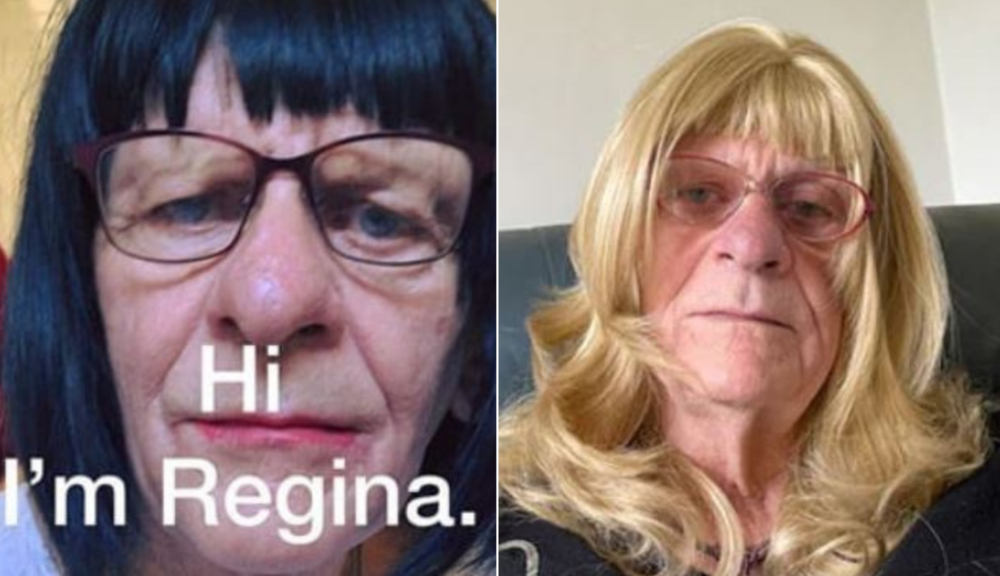