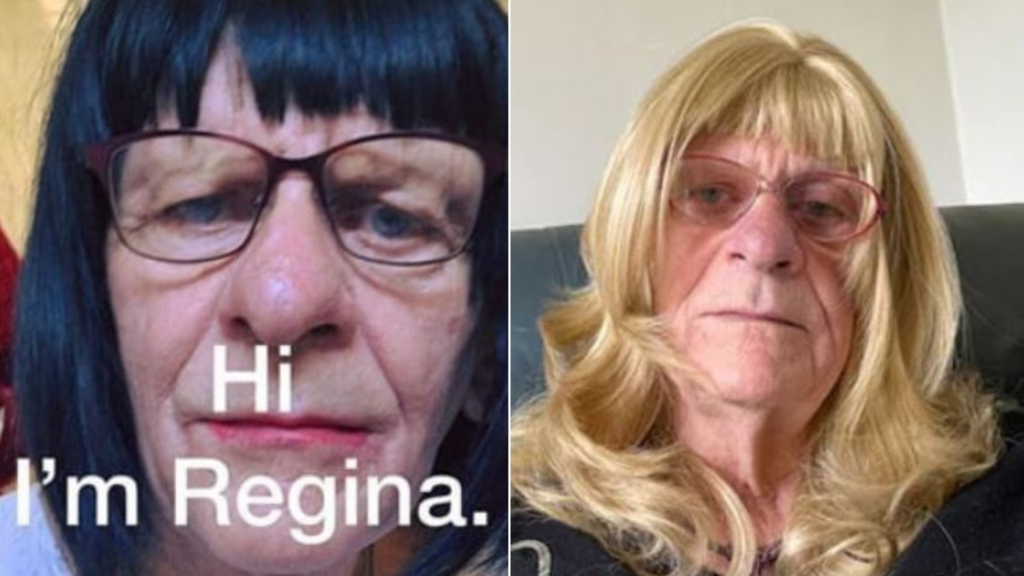 A notorious serial killer has taken on a new identity after his release from prison and is living in western Sydney.

Reginald Arthurell, 74, now goes by the name of Regina and has only a matter of weeks until parole ends on May 24.

Arthurell fatally bashed his fiance Venet Mulhall in her Coonabarabran home in 1997 with a piece of wood.

He was released on parole in November after spending 24 years in prison for murder.

The May monthly Mountains Cars & Coffee is set down for Sunday 16th @ 8:00am… 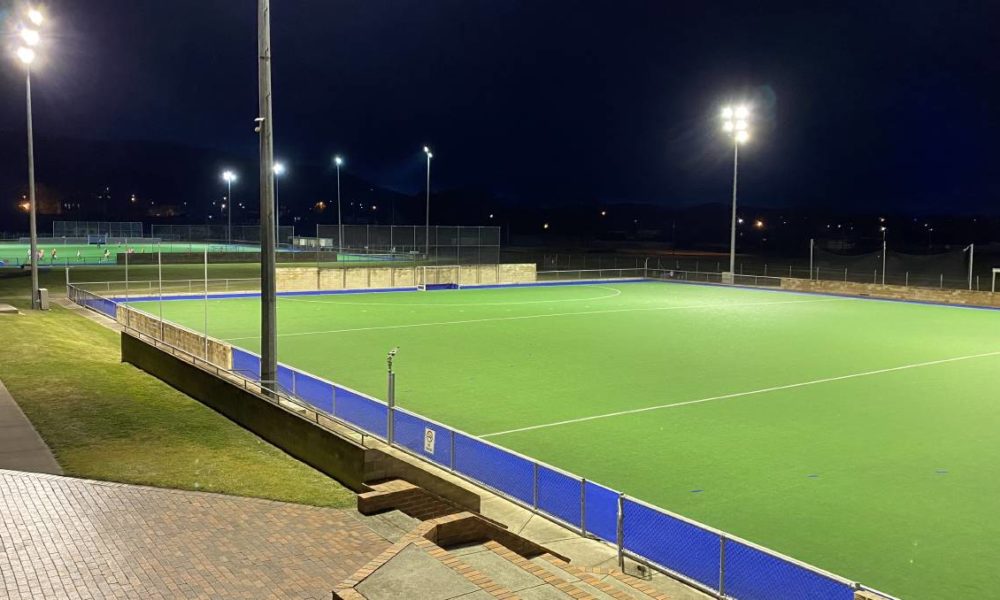 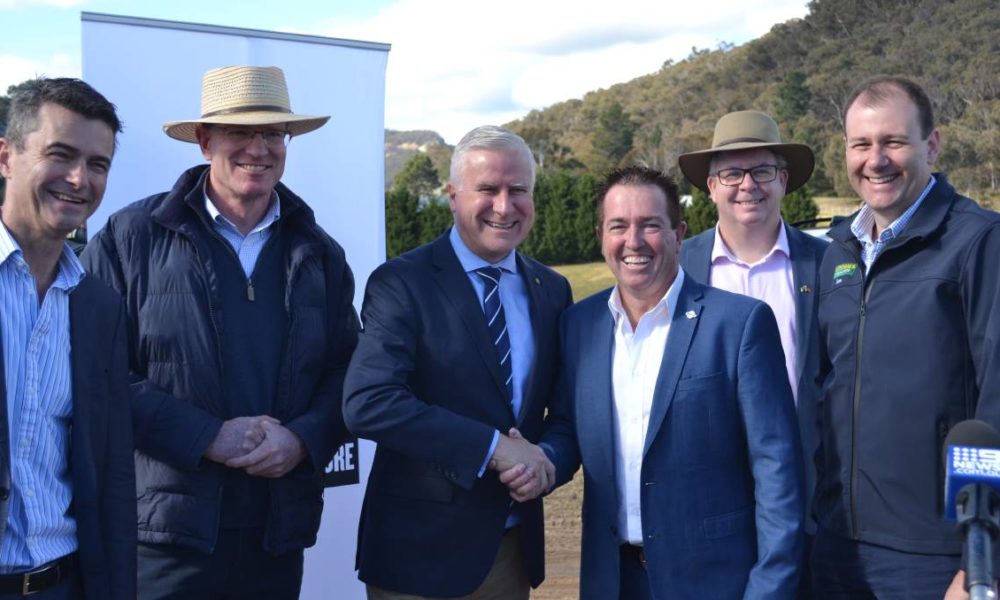