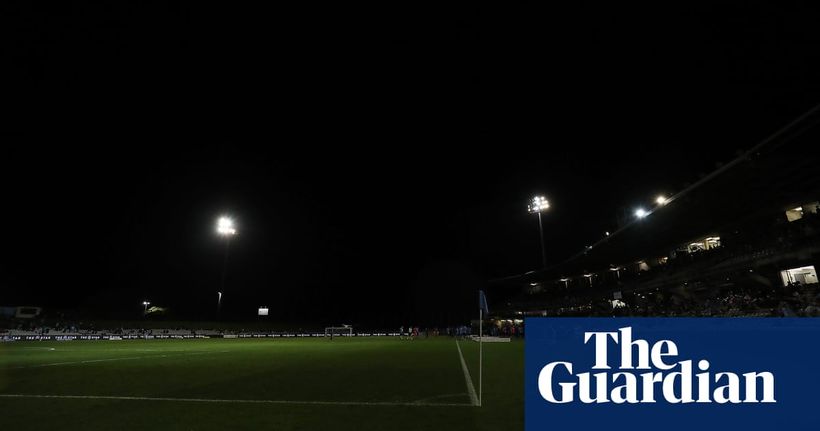 Perth Glory coach Richard Garcia cut a frustrated figure after a 1-0 loss to Sydney FC on Wednesday evening, saying he was baffled by the match ending a minute early due to lightning around Jubilee Stadium.
The lights partly went out on 89 minutes ahead of an expected four minutes of added time, but A-League rules allow for the result to stand if a match is abandoned after 45 minutes.
Kick-off was earlier delayed for 45 minutes as a storm swept through southern Sydney.
Sydney FC were leading by…

Related Topics:AustraliaThe Guardian
Up Next 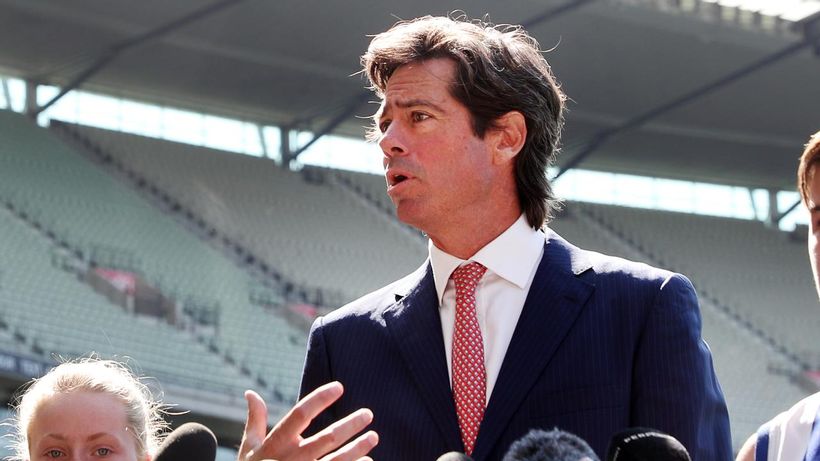 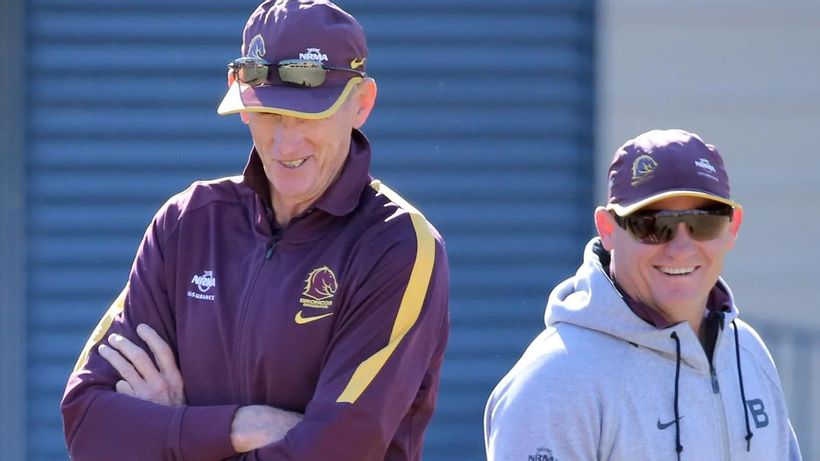