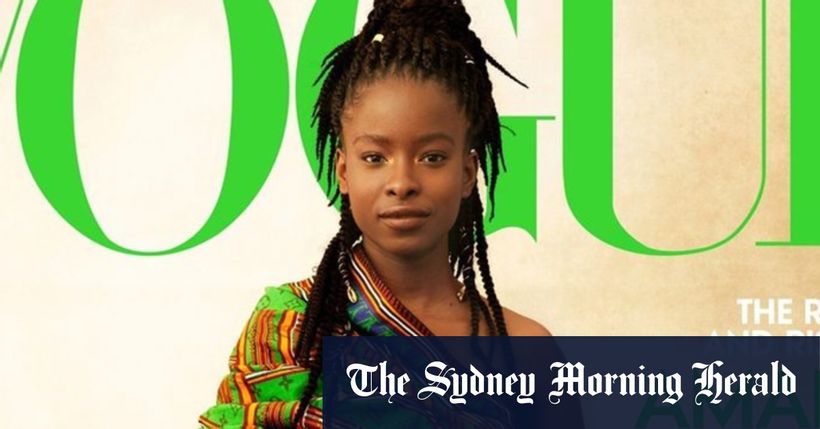 Its been a big week for 23-year-old US poet and advocate Amanda Gorman. A book of her poem, The Hill We Climb, which she read at President Joe Bidens inauguration in January, was released, rocketing straight to the top spot on The New York Timesbestseller list. And she did a sit-down interview with Oprah Winfrey for an Apple TV special.
But some would argue an even bigger coup is appearing on the May cover of US Vogue, photographed by Annie Leibovitz, who has also shot Princess Diana and Kate Moss.
… 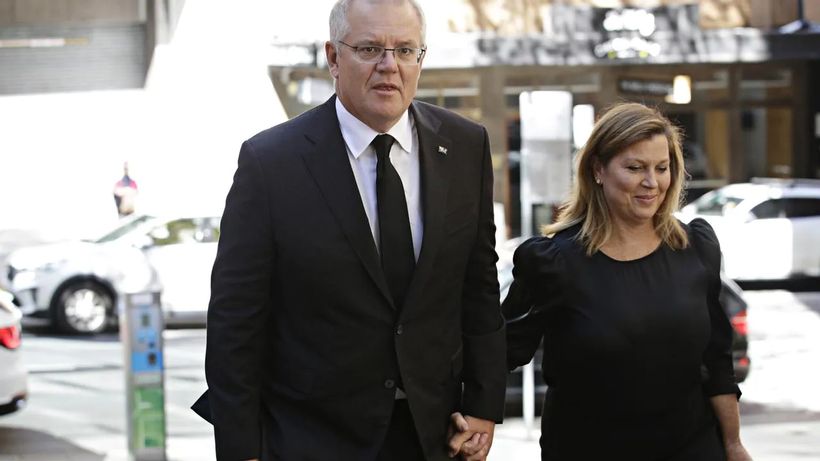 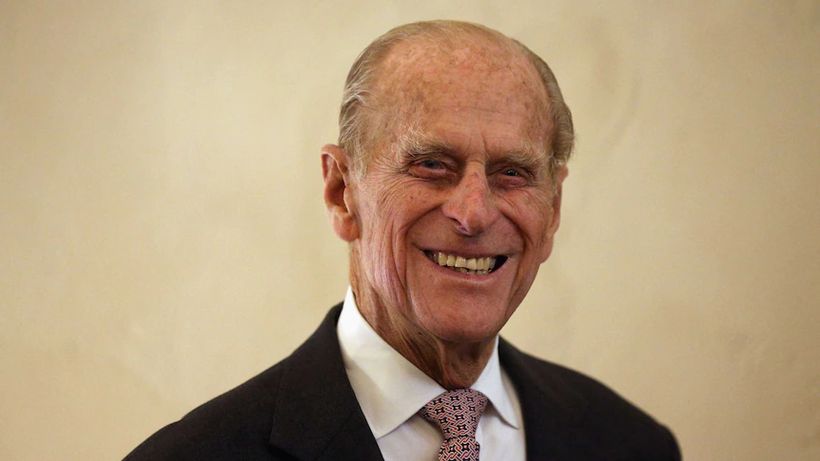